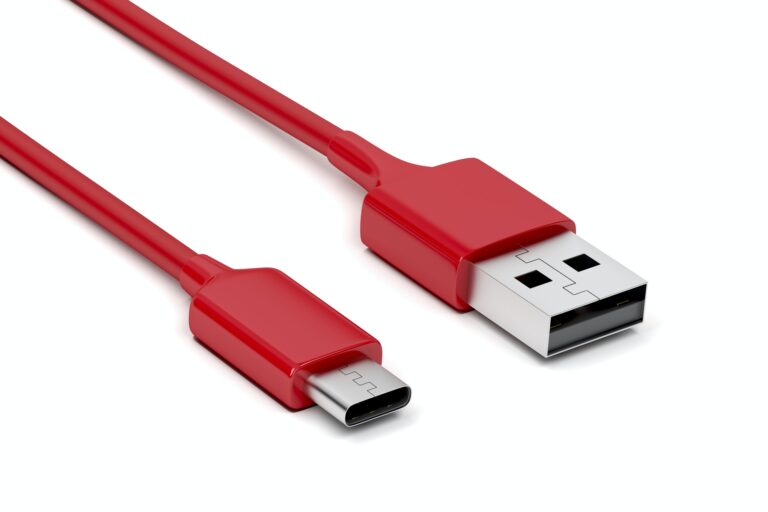 Within a few years, a universal charger for small and medium-sized electronic devices will officially enter the European market. This is certain, now that after the member states, the European Parliament has also endorsed the European Commission’s proposal. In the future, all smartphones, tablets, headphones and other electronics will have to be equipped with a USB-C port, to which a unique type of charger will fit.

The Parliament’s Internal Market and Consumer Protection Committee approved the Commission’s proposal by a large majority of 43 votes to 2. Electronic devices such as cell phones, tablets, digital cameras, headphones, portable video consoles and portable speakers will all need to be able to be plugged into the same charger. Only for devices too small to be equipped with a USB-C port, including smartwatches, an exception is provided.

The new European legislation will apply to all producers. Also for Apple, which has had its own Lightning port and adapter since 2012. The U.S. tech company will still be able to use that port, but will therefore have to provide a USB-C port on its devices as well.

Ease of use and less waste

The Parliament’s decision focuses not only on consumer convenience, but also on the fact that less electronic waste will be generated if devices no longer have to be sold with a charger. Thus, thanks to the universal charger, an old cable will be able to be connected to a new device anyway.

“In Europe, 11,000 to 13,000 tons of electronic waste are generated every year. A universal charger will therefore benefit everyone,” said Maltese rapporteur Alex Agius Saliba. “It will help the environment, promote the reuse of old electronics, save money and avoid unnecessary costs and inconvenience for businesses and consumers,” he stressed.

As part of the Commission proposal, the Parliament calls for clear labels on the packaging of each device, indicating how it can be charged and whether the packaging contains a charger. Once the House plenary has voted on the proposal, the final negotiations with the member states can begin.