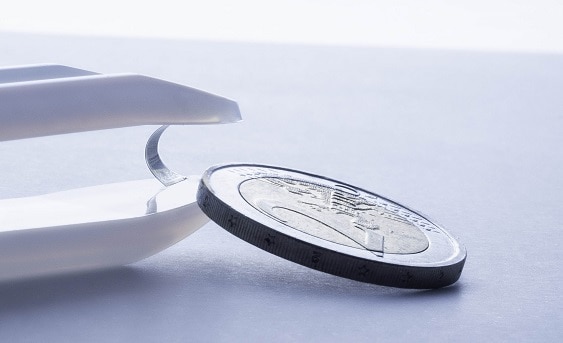 The Belgian research institute Imec has presented a super small flexible 8-bit processor. The flexible processor can be used in sensors for IoT environments.

For the development of the super small processors, Imec worked together with KU Leuven and the flexible electronics specialist PragmatIC Semiconductor. The project was funded with grants from the European Union and took place within the EU Horizon 2020 research and innovation programme.

The researchers have developed an 8-bit flexible processor, incorporating a total of 16,000 thin-film transistors on an area smaller than a fingernail using PragmatIC Semiconductor’s FlexLogIC Fab service. These thin-film transistors, based on, among other things, metal oxides, are applied to the surface in thin layers on plastic foil. This is in contrast to the much more robust classical processors based on silicon. This makes the production process much cheaper, according to the researchers.

Flexible processors are not new. Think, for example, of RFID tags, chips in playing cards or processors that power ultra-thin screens. What’s new about Imec’s 8-bit processors is that it has plenty of computing power, although of course less than in traditional silicon-based processors. The researchers succeeded in getting complex code to be executed correctly. This by running the popular game Snake on the flexible processor.