Proximus wants to offer internet 10 times faster by this year 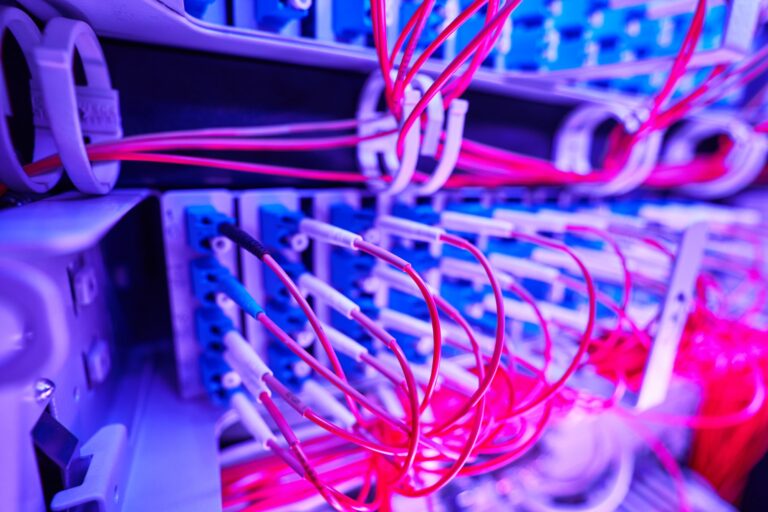 Proximus plans to launch an Internet offering with speeds of up to 10 Gbps, or 10 times faster than the current top speed on the Belgian market, before the end of the year. At the onset, the offer will probably be far from available to all customers.

CEO Guillaume Boutin made the announcement during the presentation of Proximus’ 2021 financial results. By the end of this year, the telecom operator will launch an Internet subscription at a theoretical speed of 10 Gbps for consumers and businesses. With this, Proximus wants to show its “superiority” in terms of network, the Frenchman said.

More details are still awaited. Not every customer on the Proximus fiber network will be able to reach the top speed immediately. The faster speeds require a new router and new WiFi boosters. Which places will get the scoop is not yet clear.

When competitor Telenet will increase its speeds is not clear. In a response, that operator says that 1 Gbps currently meets customer needs. Telenet focuses on offering that speed to everyone. “But if we want to go beyond these speeds, it is also possible. Our coax products can achieve speeds of 2 to 3 Gbps in the short term, and 10 Gbps in the medium term, through next-generation docsis technology. Our fiber offerings will also allow speeds of 10 Gbps to current and future fiber customers.”

Prices not yet known

Prices Proximus did not yet disclose. “The end of 2022 is still a long way off,” it reads. Especially at a time when inflation is at an all-time high: Boutin pointed out in his presentation the increased costs for energy and wages, among other things. He wants to control those costs. Rates will be watched, he said in that regard. Earlier, Telenet also said that increased energy costs were weighing heavily.

For those who care more about price than speed, Proximus is launching a new Internet subscription: Internet Essential costs 25 euros a month for 100 GB of volume and 50 Mbps of download speed. The formula replaces Internet Start, which cost 27.5 euros. Customers who only have a fiber optic cable at their disposal will also be able to subscribe to it, but they will have to be patient for a few more months.

About the mobile network, Boutin also had news. Any mobile subscriber with a suitable smartphone will be able to sample the 5G network for three months starting April 1. Now only customers with certain, more expensive, subscriptions can surf that new network. Customers of low-cost daughter brands Scarlet and Mobile Vikings cannot use it.

In practice, customers in Flanders will mainly benefit from the trial period, as Proximus still has almost no 5G zones in Wallonia and Brussels. Local opposition to the rollout of 5G emerged, and operators say radiation standards are still too stringent. Boutin hopes that will change soon. By 2024 already, he wants to cover 99 percent of Belgium with the 5G network.

Competitor Orange announced last week that it will also start 5G. There, all customers, including those of the low-cost Hey brand, will have access to 5G at no additional cost. Telenet also announced that soon all its customers will be able to surf on the 5G network where it is available, although there are speed limits on the cheapest bundle there.