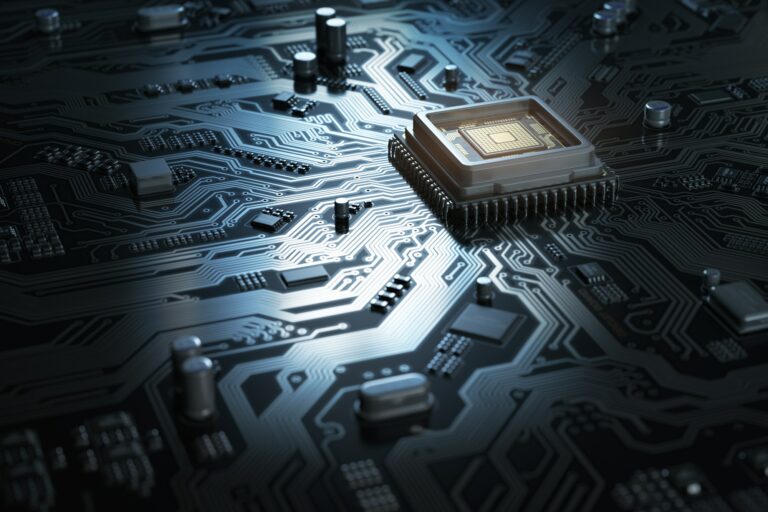 Intel calls the improvements in content creation workloads a huge leap. In PugetBench’s test for Premier Pro, the Core i9 12900K is 32% faster, according to the chipmaker itself. In Lightroom Classic it is 36% faster and the performance increase in the After Effects Pulse benchmark is 100%.

Read all news articles
Next articleSupport for OFFICE 2010 completely stoppedNext