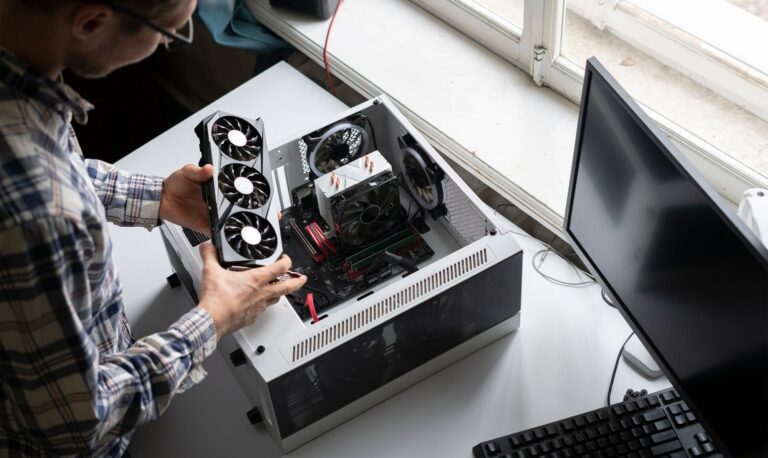 The price decrease of video cards that started at the beginning of this year continues. Prices fell by an average of 12 percent in one month. Compared to December, this is a decrease of 31 percent. There are also significantly more versions of Nvidia video cards available.

Compared to the February measurement, the prices of available RTX 3000 and RX 6000 video cards in the Pricewatch have fallen by an average of 12 percent. For Nvidia cards, the average was 16 percent and for AMD cards, the average drop was 7 percent. Late last year, video card prices reached their highest level yet. Compared to December 2021, prices are now 31 percent lower on average.

All video cards are cheaper at the time of writing than they were in July of last year. On average, tickets that were available both now and then are now 9 percent cheaper. The biggest decreases compared to July last year are the RTX 3080 and the RTX 3060 Ti. Those tickets are now 19 and 23 percent cheaper. Compared to last month, the price of the RTX 3060 dropped the hardest.

There are also substantial changes in the number of out-of-stock models per gpu. This is particularly the case with Nvidia video cards. There is now a choice of 41 available versions of the RTX 3080, compared to only 23 last month. The range of deliverable RTX 3070 Ti and RTX 3050 cards has also increased significantly. The number of available versions of Radeon RX 6000 cards has not changed much. Only with the RX 6700 XT and RX 6500 XT is there more choice now than in February.

Advisory prices remain out of reach

It is not clear to what extent the price decreases will continue and whether the recommended retail prices are still in sight for this generation. In particular, the prices for cards such as the RTX 3070, RTX 3080, RX 6800 and RX 6800 XT are likely to remain significantly higher than the suggested retail price for the time being. Those cards were introduced just before the global chip shortages.

The first new-generation card to reach the suggested retail price is presumably the RX 6500 XT. This video card is based on a small chip and is therefore cheap to produce. At the time of writing, that card is already available from a supplier for 219 euros, but it is not available from stock and is therefore not included in this overview.